Those who have read my book JESUS: MILLIONAIRE will be aware of the cogent argument that Jesus was not poor on this earth until He went to the Cross; in fact, far from it. You can read the book here.

In the book I reflect on something the Holy Spirit brought to my attention – that Jesus could not have asked the rich young ruler to do something He had not or could not do Himself i.e. give away his wealth (see Luke 18:18-30).

Jesus was funded from an early age at the level of royalty. The caravan train bringing Him wealth was so vast it frightened the people of Jerusalem.

Now it stands to reason that, probably after making provision for His mother and siblings, Jesus gave His wealth away.

Here is what I believe is a possible scenario:

Jesus preached Good News to the poor, based on verses from Isaiah 61. Kenneth Hagin speculates that this was a sermon Jesus possibly preached as a mission statement pretty much wherever He went.

Of course, good news to the poor is not that they have a wee cabin over the hilltop when they die. It is that poverty days are over and God is going to prosper them here on earth!

Now my thought is, what if it was more than that?

By this I mean that Jesus practised what James wrote in his epistle:

If a brother or sister is naked and lacking daily food, and one of you says to them, “Depart in peace, be warmed and filled,” and yet you give them nothing that the body needs, what does it profit? JAMES 2:15,16 MEV

Jesus’ words certainly had the power in them to break the shackles of poverty but what if it was more than that? What if He gave money to the poor out of His vast fortune?

We know from scripture that Jesus was always giving to the poor. In John 13 we read that when Judas left the upper room at the Last Supper it was thought he was going to give to the poor (v29). This means it must have been a common thing for him to do.

Judas was the treasurer and he was prone to dip into the funds to help himself (John 12:6). This implies there was always plenty in the bag because if it was only a few pence it would not have been worth stealing and would have been easily noticed.

What if Jesus spent His ministry giving away His huge wealth? This would certainly gather a crowd and generate publicity! It would also authenticate His message. We know Jesus and His disciples gave to the poor but we tend to think of it in pennies rather than big amounts.

In JESUS: MILLIONAIRE I point out that the disciples were businessmen who were so impressed with Jesus’ lifestyle they left their own for something better. Do we really believe the religious fables that these responsible men, some of them with families, left their livelihoods to hang out with a beatnik hippy Rabbi with no money?

People in business are not normally impressed by poverty or peddlers of poverty. So Jesus clearly wasn’t poor or looking like it.  When this Man walked in, everybody wanted what He had! And if you think that this was just peace of mind and other spiritual attributes, you are kidding yourself on. This Man looked like a King and lived like a King. He had it together in every way. This is what attracted people to Him.

Is Jesus’ example of giving lavishly to the poor maybe the inspiration for Zaccheus becoming generous (see Luke 19:1-10)?

Did Jesus model His own teaching by distributing the lavish fortune He was given as a child and had probably grown extensively in business to the poor in His ministry?

It is speculation, yes, but it does fit the narrative.

Do we really think that Jesus put such emphasis on the poor yet only managed to give them a trickle of funds during His time ministering to them?

It is time we re-thought these things. Religiosity has too long held sway over our thinking on these matters.

It is time for us to face the stark reality that if Jesus was poor on the earth prior to the Cross, God has some explaining to do.

Read the book to find out why! 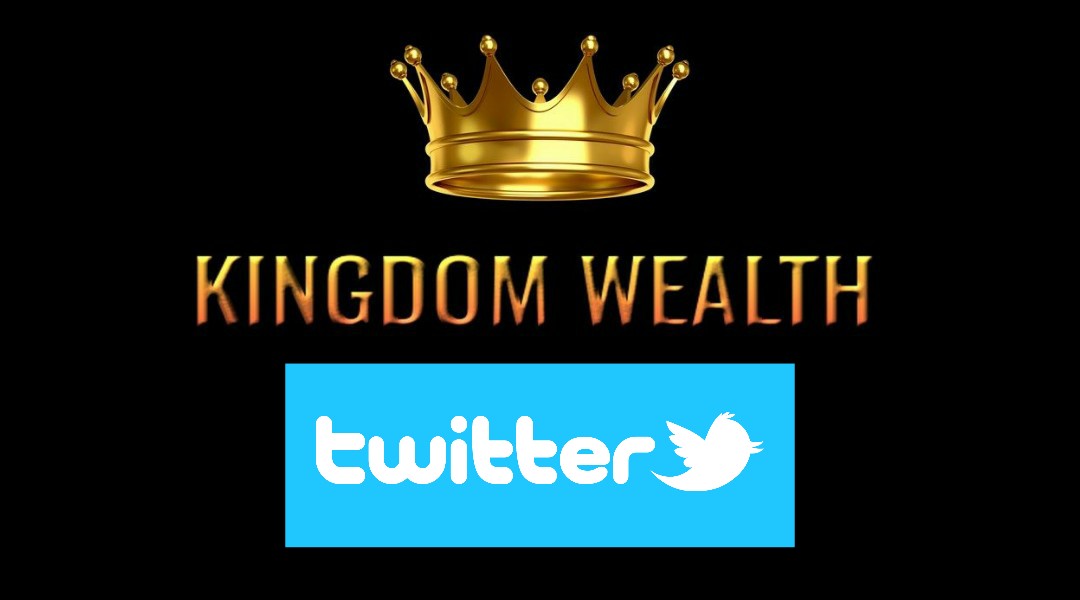